Why I didn’t celebrate Australia Day

I want to talk about Australia Day.

Sure, it’s the type of day that people want to celebrate all the achievements and successes attributed to the Australian nation and its individuals alike.

When you are far away from home, like I am at the moment, it’s so important to feel like you are connected to what’s going on back home. Or at least that is my experience. But I didn’t celebrate Australia Day here, yesterday... not yet anyways.

The big problem with Australia Day, as it is, is what it stands for for those peoples whose families were in Australia before colonisation. Right now Australia Day is January 26, and is also known as Invasion Day by many Indigenous Australians.

Here is some history behind it...

The date is so contentious because it marks the start date of atrocities against Indigenous Australians, including enslavement, destruction and genocide. It is referred to as ‘Invasion Day’ or ‘Survivors Day’ acknowledging the generations of those who have and continue to live through racism and hate. Many issues for indigenous issues are ongoing including excessive incarceration rates and short life expectancy compared to other non-indigenous people (Russel, 2018; Australian Government, 2018). Sadly, Racism and Xenophobia exist in Australia toward many peoples, including Indigenous Australians.

I, personally, struggle with anything that actively hurts people. After all, this is a blog about kindness. 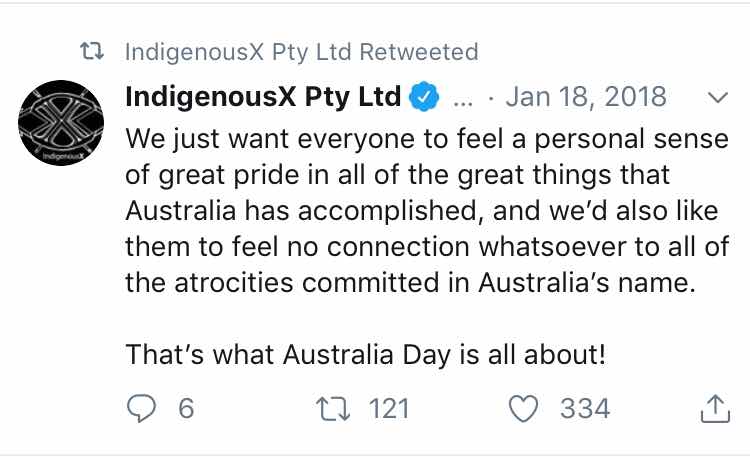 This year I decided not to Celebrate... yet.

However, I think another date would be kinder and more logical.

A different date would NOT be a day marking the death and destruction of Indigenous people’s and culture.

It could help everyone celebrate the unity and celebration of what is modern Australia in a more responsible and all together kinder way to ALL those who call Australia home.

It would prioritise inclusiveness, community and kindness for all.

Like many, I advocate for the new date to be May 8 (or Maaate). After all Australia does pride itself on mateship.

I saw this amazing video from Jordin, an awesome Indigenous Australian comedian, about why we should change the date to May 8.

It’s clever, funny and gives this privileged white woman a tiny little glimpse into why it would be kinder to all to change the date.

So, I’m going to be celebrating my Australia Day on May 8! Hopefully the weather is warmer here in England by then, so I can crack open the BBQ and throw some ‘prawns’ on, and some lamb and even some decent sized mushrooms for my vegan friends. I want to celebrate the memories I have of my home back in Australia as a kinder, and more inclusive, multicultural place to be. On a day that doesn’t make others suffer.

I know that Australia Day is not a simple topic to write about. It’s not simple by any stretch of the imagination. But perhaps a new date will be a small step in the right direction.

I hope you are all well,

Jordin, 2017, Change Australia Day to May 8, Maaaaate, accessed from: https://youtu.be/tV57_pRGToU