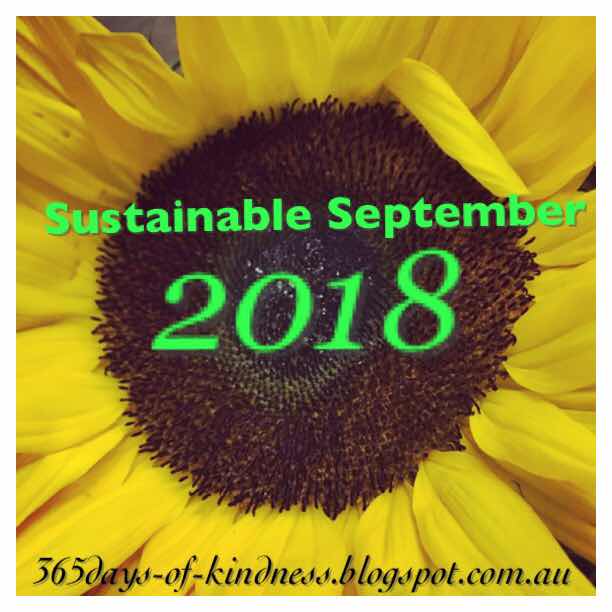 Hi everyone, the weekend is here! And i am out today to explore my new city! 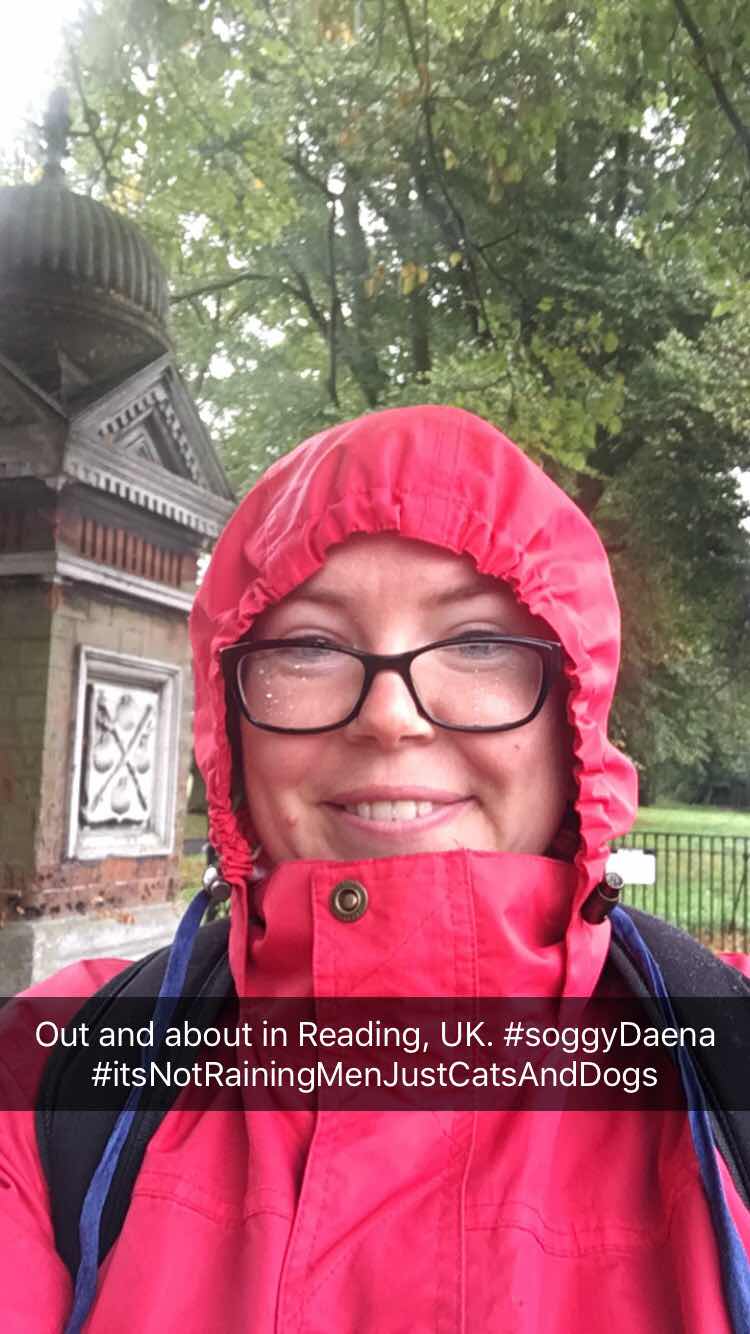 And I am doing most of it on foot!

For most places in the world this is not a hard switch to make. For some remote communities in Australia, and other remote places getting on public transport is impossible. However, here in the UK, and even back home in Perth, Australia, public transport is a viable option, and is often a much cheaper option than driving.

For example, whilst I was living in the little town of Llanharan, Wales I would pay £24.50 for a weekly pass to travel by train as many times as I needed to in a week and I would make good use of it. 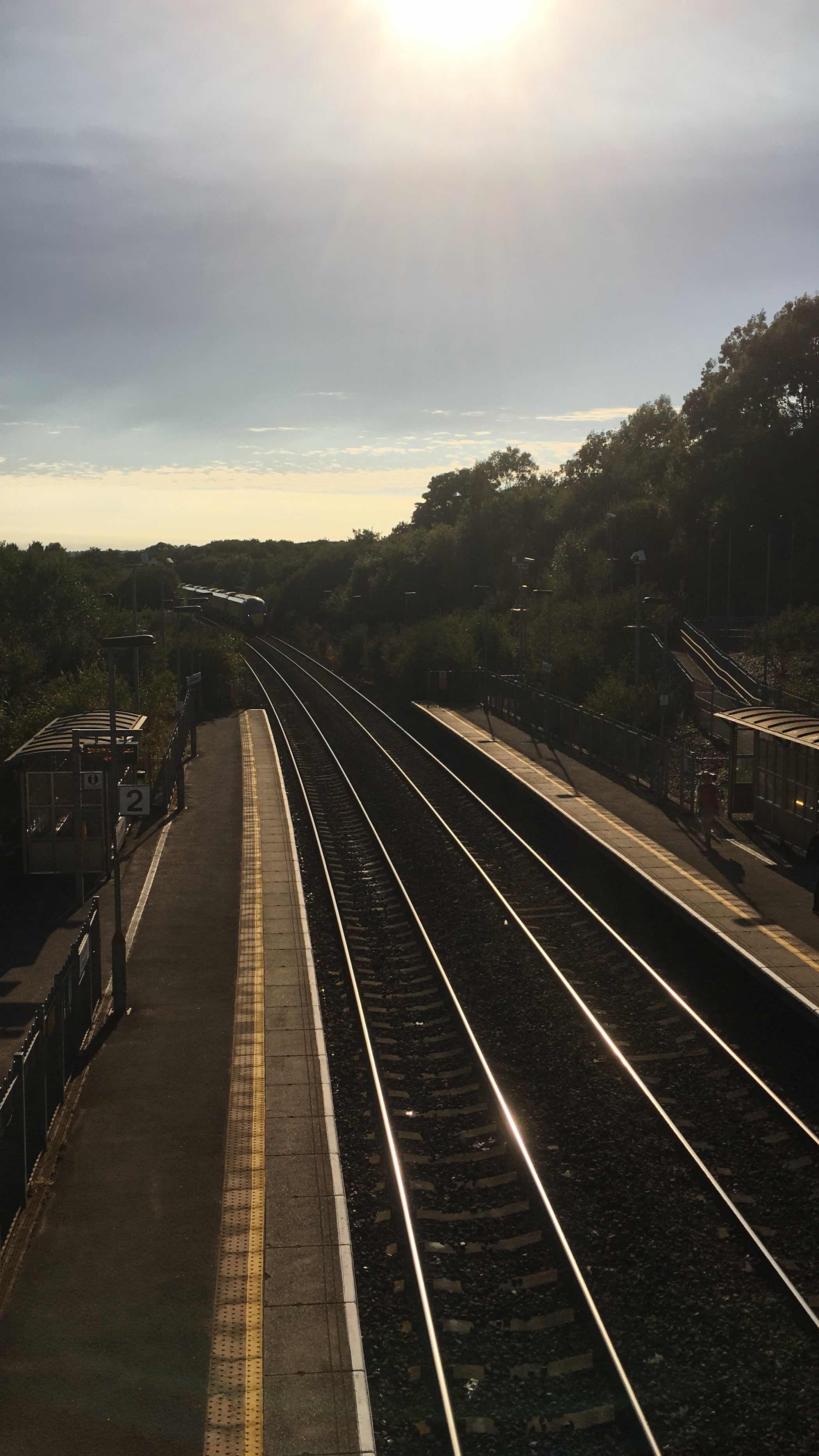 (The view from the bridge of my closest Welsh train station from my old home!)
To own a car here is much more expensive. £24.50 would probably only cover the fuel cost, not to mention that the additional expenses for owning a car – insurance, maintenance, washing, registration, parking permits, MOTS (its like a health audit for a car that happens yearly in the UK), etc. – costs a lot more than public transport does.

However, there are times when I have needed to use a car to get things home from a shop, or get places at weird times when trains or busses aren’t running. I have often been able to carpool with someone in most cases. I think I have used Uber/taxi 4 times since being in the UK and that is because i was moving bulky suitcases! Everything else has simply been about managing times for public transport.

There is also the added bonus of it helping the environment. Nice little bonuses. I must admit there is a certain freedom about having your own car, however, using public transport in city areas is much better financially and environmentally.
Did you know that in London (& here in Reading to a certain extent), it is rare for people under the age of 25 to have their drivers licence? This is because getting public transport is sooooo much better to use and a much cheaper alternative than owning and driving your own car. In Australia it i almost weird if you DONT have your drivers licence before 25 years!

ps. I had a great night out last night celebrating a new friend/collegues birthday. I helped celebrate it by making her a cake at work! :)